The LA Detour before our Final Detour

So Friday we spent the day travelling to Los Angeles, arriving fairly late by the time we got to Santa Monica! We explored the promenade and as we were still in East Coast time we were early to bed – and early to bed means early to rise!

These photos were taken pre-dawn while we were waiting for our 7.45am shuttle to Universal Hollywood! Yay East Coast time!

Universal was great! We had already done the rides in Orlando but in Hollywood we got the shows, which were what Theresa was excited about. We did the studio tour and the animal shows twice. There was also a stunt show and a special effects show (we may have also done the minion and the mummy rides again because we loved them) –  it was a fun day! The studio tour we got to see all sorts but my favourite was the post-plane crash set from War of the Worlds. Super cool.

Last night we explored the Santa Monica Pier and went for a spin on the ferris wheel before retiring for the night. 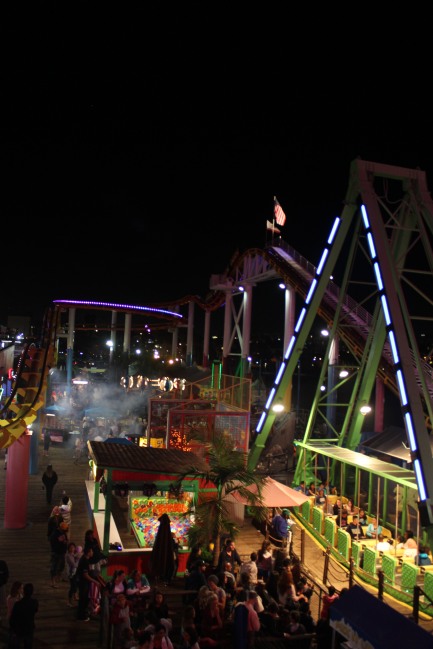 This morning we were up again and ventured into Hollywood for the star walk. The stars were cool but the people weren’t great. Lots of yelling, swearing and accosting of tourists and kids, including us – kind of a culture shock after coming from the super tourist friendly Orlando. Needless to stay, we didn’t last there long. 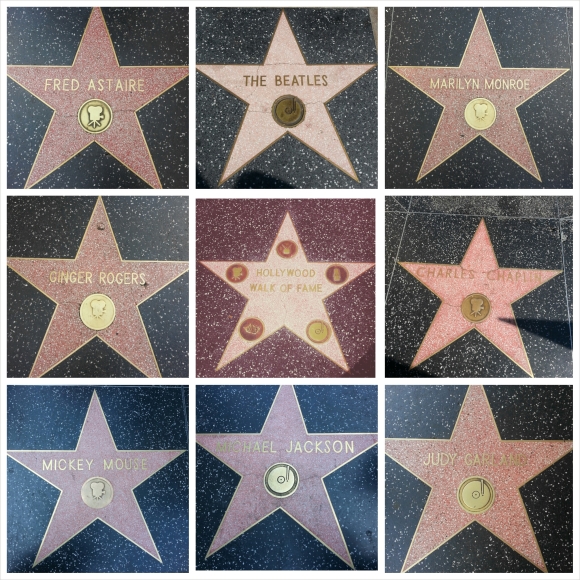 We returned to Santa Monica for one final beautiful sunset over the Pacific Ocean. Beautiful. 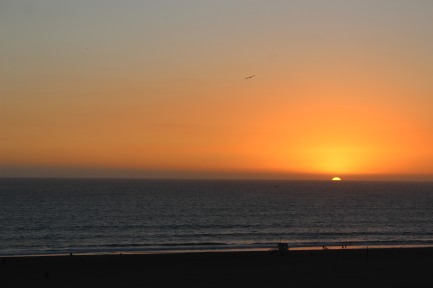 Now I am writing this sitting on the floor of a terminal at LAX waiting to leave America and heading to… well that’s a surprise. It is Theresa’s second surprise detour! Can’t wait!

PS – Today Theresa and I celebrated our 6 year anniversary. I feel so blessed and amazed that I found her and feel so blessed to be spending the rest of my life with her xx 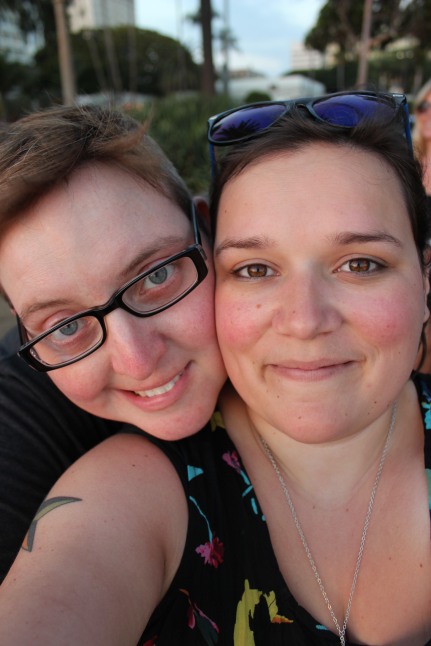